The State of the Podcast

This past year was a bit of a rocky one where the podcast was concerned, but 2015 is shaping up to be much better in that regard. But you can't go forward without knowing where you've been, so here's how our two episodes ended 2014:

In the premiere episode, Gene & Jif go over the first two issues of Quasar and why they like the character so much.

Gene flies solo this time out and covers a more classic version of Quasar. 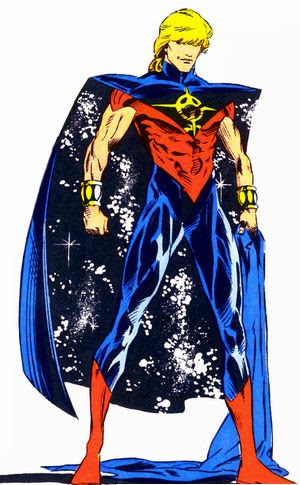